Travel vlogging – the rise of a new career 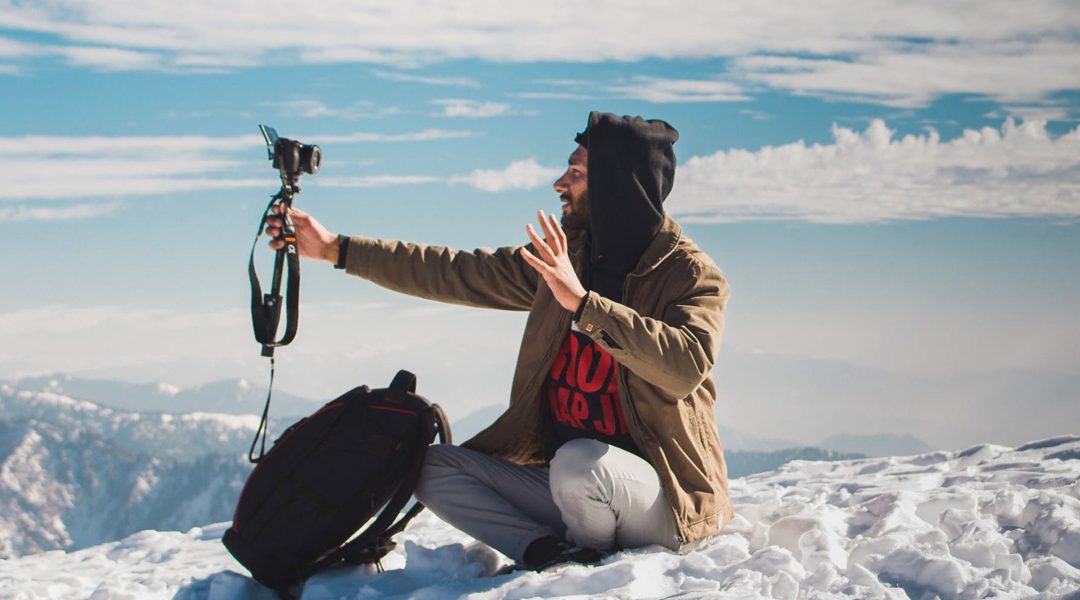 vvicaWithin the last few years we saw the rise of travel vlogging. YouTube has given a platform to these travelholics to showcase their travel content and earn a bit of money while traveling. Engaging with travel influencers has become an effective way for companies within the travel industry to build brand awareness and for Tourist boards to promote new destinations.

Online video content has become very powerful in the travel and hospitality industry. People like watching Youtube videos before taking a trip to collect general ideas, reviews, but, most of all, they like hearing real-life stories and connecting with creators.

With the wider reach of YouTube more and more people are watching travel videos than ever before. Anybody with a smartphone can start a populae travel vlogging channel on Youtube, and many young people are considering this as a career option. Travel vlogging has grown rapidly from the blurred pictures and shaky videos from the past. Top travel vloggers utilise the most sophisticated camera equipment expertly. Travel vlogging has become a million dollar industry with the top content creators gaining celebrity status.

Travel Youtubers are using new digital technologies to increase the subscribers and views for their content. They use the latest editing software and YouTube friendly cameras for their content creation. They also became professional storytellers, who can influence people’s minds. For most of them vlogging might have started off as a hobby, however it has changed with the evolution of technology and the advent of platforms like Youtube. Brands have also adopted “Influencer marketing” as an emerging tactic, which enables vloggers to make content creation a legitimate career choice by looking at it as a business opportunity instead of just a hobby.

Here are the travel YouTubers I admire the most:

Eva zu Beck is an adventure traveller and solo female explorer. On her YouTube channel, Eva explores less visited destinations which are not commonly seen in mainstream travel media. Whether it’s visiting Aleppo and Damascus in Syria, hiking the K2 base camp in Pakistan, or trekking alone through Mongolia.

Louis Cole is a popular British travel vlogger, recognised by his signature dreadlocks. He’s also partial to a backflip in wonderful and remote locations. The Fun for Louis channel brings upbeat and charismatic video content.

A talented photographer and filmmaker, Ben Brown documents his travels to far-flung destinations. As a result of his engaging content, Ben has achieved wide acclaim.

Ben is also a professional athlete, as a two-time world champion kayaker. He is energetic and optimistic, which shines through his travel content.

Benjamin Rich, better known by his YouTube channel name Bald and Bankrupt, is an English travel vlogger and author. He began his YouTube channel in June 2018, documenting the Indian subcontinent and the post-Soviet states. As of March 2021, his channel has 2.7 million subscribers and over 350 million total views. I simply like Mr Bald’s Style of Story telling

As more and more people are taking travel vlogging as a profession, the newcomers will face new challenges. They have to adapt to current situations like the pandemic and the cost,as the countries worldwide have introduced new travel restrictions and measures to curb the spread of the dangerous virus.So as responsible beings of the planet we can also ‘travel responsibly’ and do our part till the pandemic is under control. 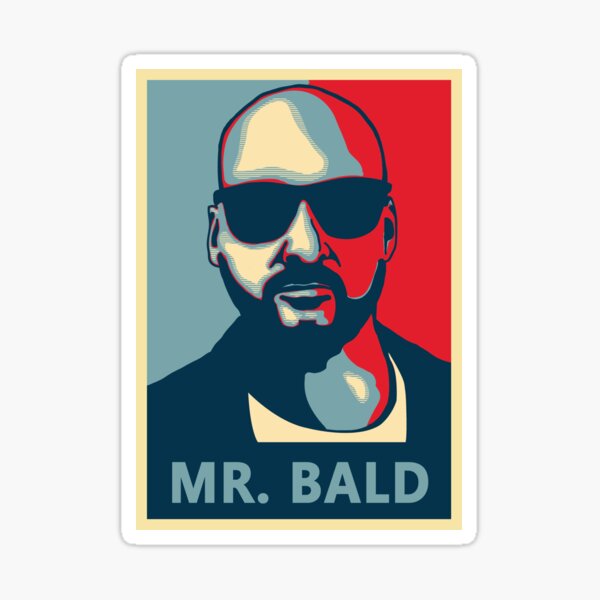